In the name of culture, traditions, beliefs, rules, regulations and rituals women get secondary treatment in India. They are controlled in every role that they play be it daughter, sister, wife, mother, daughter in law, mother in law, sister in law, grandmother and at times just for being a woman. They are oppressed and sadly not just by men. 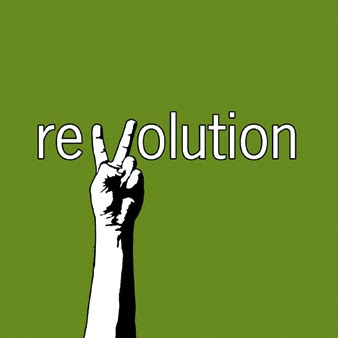 Have you observed any Hindu wedding? Groom performs all the rituals in the wedding. Why aren't women allowed to perform half of the formalities? Whatever happens in life would be shared by both, why not even these customs? Do we still follow the same old protocols just because they are part of our tradition?

A woman is given her father's name and later on her husband's. It is a male dominated society and the naming convention is one of the way for them to keep it that way. Why isn't mother's name used anywhere in the child's name? After all she is the one doing the most difficult task of giving birth. Of course men would oppose to this change, their egos would be hurt otherwise.

When a girl gets married she is said to belong to the groom's family henceforth. I find this custom outdated. The bride and groom both have their respective families, they come together and build their own home - its all equal. Girls leave behind their home to start a new life while the Indian boys live all their life with uncut umbilical cords. Female foeticide will continue until we disprove the assumption that its only a boy who earns and takes care of parents in their old age.

Ladies are asked to wear black beaded necklace and Bindis if they are married while men don't. I don't get mad at men if they laugh at females who do not follow the traditions but I do pity those women who lecture other females on these conventions. These type of women think girls are inferior to men, they feel ashamed of their existence and to be born as a woman.

Couples living abroad go back to India to meet their families. Men spend all their time with their family and women are expected to do the same. Why are they forced to do that? They are close to their family as much as you are. They are desperate to spend time with their parents as much as you are. Why should they suppress their emotions and wishes? Because you are a man? Forget about injustice or unfairness, it doesn't even sound logical. 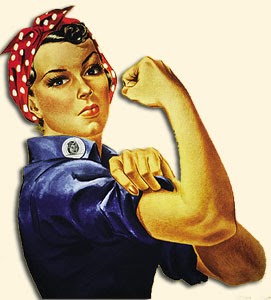 I see many women around me who do not have opinions, they mend and blend. They follow whatever they are asked for in the name of belonging to a specific gender role. They are considered true Indian women. They are defined, worshiped, identified, honored, idolized because of their sacrifice, motherly nature, obedience, submissiveness and for not questioning the family authorities - authority that is not based on right/wrong, justice/injustice but simply on power. Parents imbibe the importance of these so called qualities in their daughters. The very same characteristics stereotype, shackle and distort the image of women.

Lord Ram cut Shurpanakha's nose for showing sexual advances, we still  kill the dreams of half of our citizens. (Oh sorry, hundreds of females killed every day makes it less than half).

Every human being deserves equal rights be it man, woman, homosexual or transgender in every small thing that life has to offer. Revolution is going to happen soon. Call me heretic if you want because before revolution happens any liberal thinking is considered heretical.
Posted by Rasika Mahabal at 10:37 AM No comments:
Email ThisBlogThis!Share to TwitterShare to FacebookShare to Pinterest

I loved it when my grandmother read me books. Listening to audio books feels the same - like someone is telling a story. I like the fact that I can listen to them while driving, exercising or taking care of chores in the house.

Review of a few audio books:

It is about how and why an idea, trend, or social behavior crosses a threshold, tips, and spreads like wildfire. I happen to read all books by Malcolm Gladwell, the ideas, subjects, examples in his books are quite interesting and distinct. Liked the book (3.5/5)

2. The magic of reality - Richard Dawkins

Richard Dawkins and Lalla Ward are the best narrators of all times. While listening to an audio book it is quite possible for the mind to drift away but their voice doesn't permit it, it binds the listener at all times. I love all books by Dawkins. If you haven't read any of his books yet then I highly recommend 'Selfish Genes' and 'The blind watchmaker'. (3.5/5)

When I read 'Lost Symbol' I thought Dan Brown has lost the charisma but with Inferno he is back with a bang. Paul being an excellent narrator makes the audiobook more interesting. Inferno is the best fiction book I read this year (so far). Would love to watch a movie based on this book. (4/5)

I wish all history books in our syllabus were written like this book. For the first time in my life history was fun! I wish it covered history of more countries. (3.5/5)

5. The power of habit - Charles Duhigg

Very long book, could easily have been a 5 page article in some magazine. Boring examples which hardly help to support his theory. (1/5) 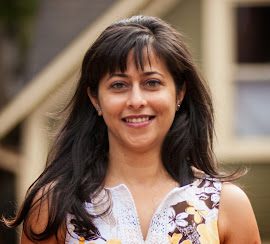